Weeping in the dust.

When teachers of religious law and the Pharisees were trying to trap Jesus into saying something they could convict him for, they dragged in a women caught in bed with a man who wasn’t her husband, an act punishable by death by stoning.

(They only brought the woman to be judged by Jesus. Where was the man? Was he paid to seduce her, to entrap her?)

The religious leaders presented their case against her and waited, most likely sharing smug smiles. They’d get him on this one, trick him up with all his love talk.

Nothing like a righteous stoning to make one feel superior.

The Pharisees struck a pose and probed, pushed for an answer.

But Jesus stooped and wrote in the sand, like a kid at the beach.

Did he reveal secrets? Simply bide his time? Take that time for prayer?

Then Jesus stood. Who did he make eye contact with? The ringleader from the Temple who’d voiced the question? The man in the crowd with the biggest stone? The gray-bearded one who’d seen it all, perhaps done it all?

“Let the one who is without sin cast the first stone.”

Even the sobbing hushed, waiting for the first thud against her defiled body. The beginning of the painful end.

One by one, eldest to the youngest, hands unclenched.

When they were alone, I imagine he raised her chin as he asked, “Where are your accusers? Doesn’t even one condemn you?”

And he released her, admonishing her to go and sin no more.

He gave her another chance. A new start. A new life.

What about the others?

Did the man who’d hated his brother for cheating him out of his inheritance go and re-establish a relationship?

Did the young man who’d been secretly cheating on his wife vow to concentrate on honoring and caring for the one he had pledged to love?

For the son whose father had always been away, or distant, was his heart softened, enabling him to reach that now empty hand to his father’s aging one?

What about the man whose wife had left him for another, then found that greener pasture not what she had expected? Did he let the stone fall from his heart and embrace her after all this time?

Right now, where are you in this scene?

Do you find yourself weeping in the dust? 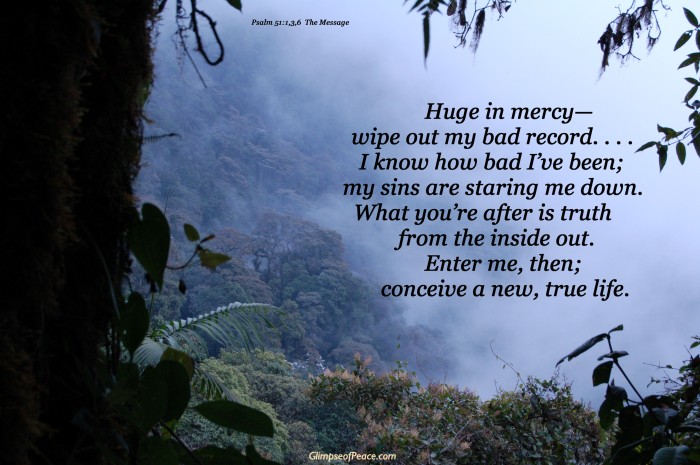 Or are you carrying a heavy stone? You are right, but is the weight sapping your strength, every day calling your heart to more hardness, your ears rarely hearing his voice? 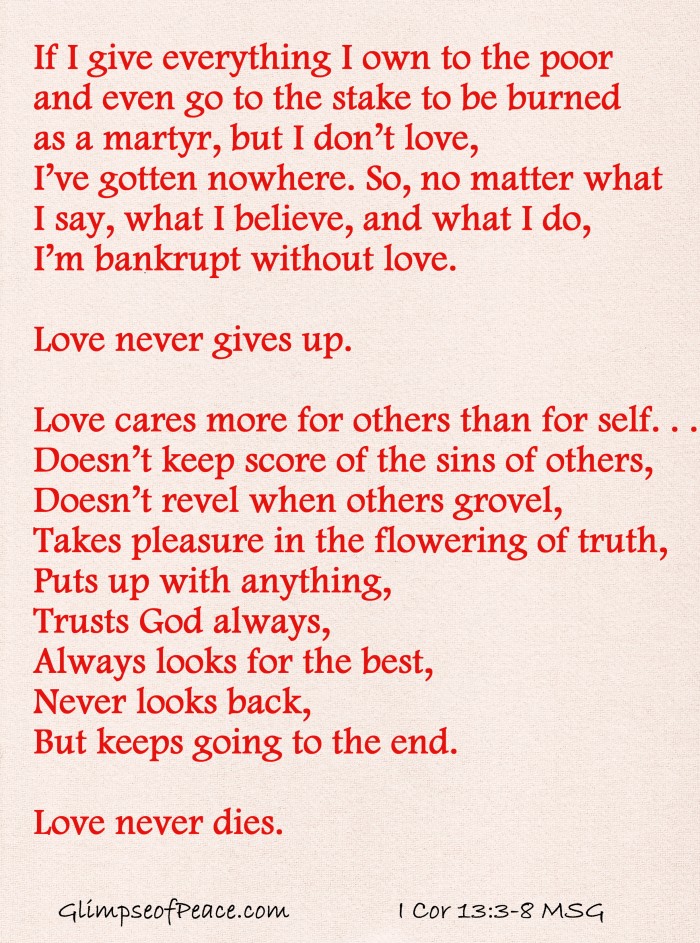 One thought on “How heavy is that stone?”